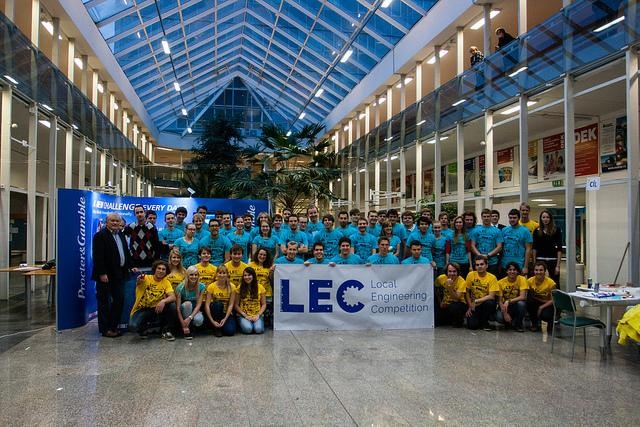 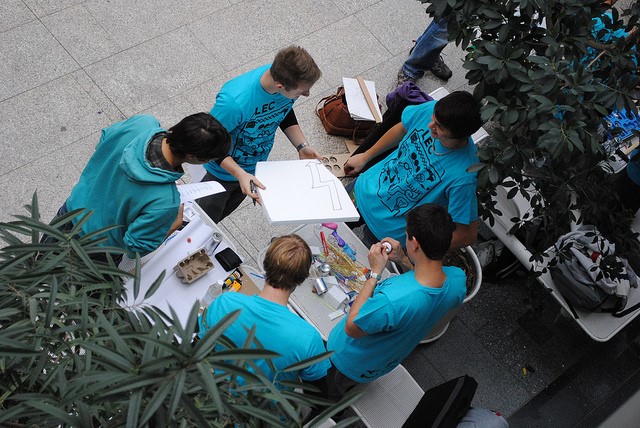 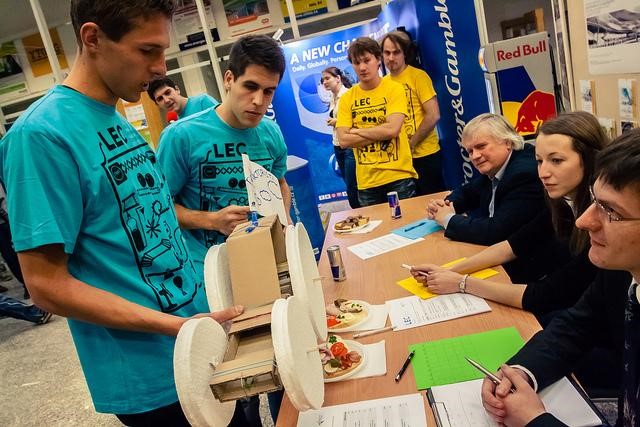 The idea LEC is not only to meet with representatives of companies, but also to try and solve real problems and use a theoretical knowledge in practical cases.

You never know, when you coincidentally occur on an expedition in the South American region of Santa Isabel to Rio Negro. When crossing a deep chasm friend from the expedition suddenly remain on the other side and you have to save him! You have no choice but to send the most important supplies to survive until you find help for him… This is not an easy situation but 10 competing teams composed of students from the entire CTU dealt with this problem really easily. 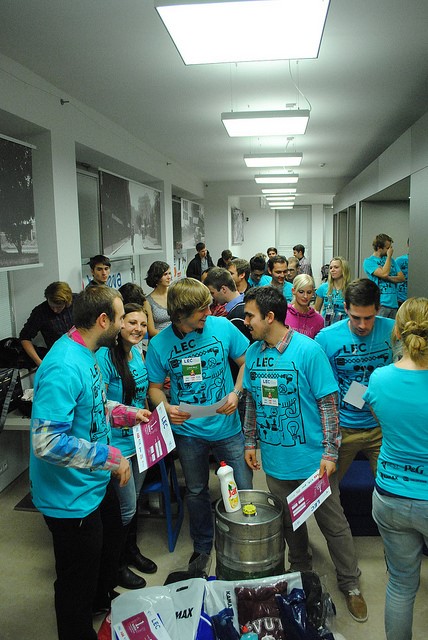 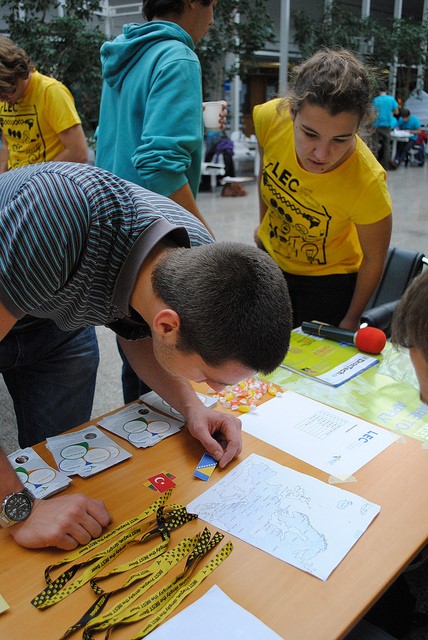 Contestants task was to construct a device that would be able to get itself on two ropes to the maximum distance while transporting supplies for survival – a raw egg and a full can of Red Bull. And only with the use of potential energy released by any mechanism at the start.

At the end of the day, the teams presented their model rovers to a jury composed of academics and experts led by the vice-dean for education at the Faculty of Civil engineering prof. Ing. Jiří Máca. 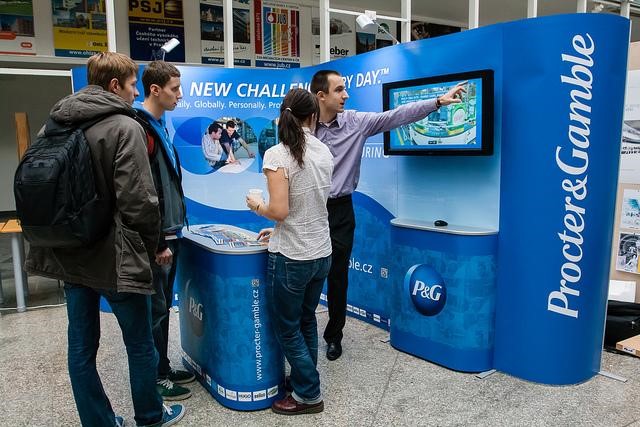 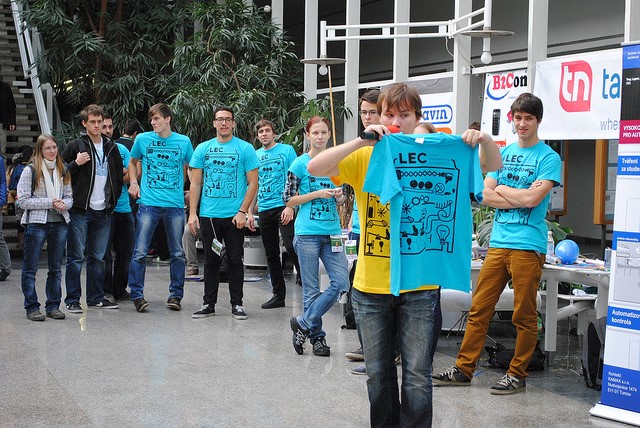 On the following day the LEC continued in the study room at the Faculty of Electrical Engineering with the category of Case Study. In this part of the competition Procter & Gamble prepared a techlonogical challange for our contestants. For the whole day teams tried to create as efficiently as possible a basic design of an unit, which would move bottles from pallets onto a moving belt. So they found out, what obstacles have to humble to get a single FAIRY botttle out of the production line. Representatives of Procter & Gamble endeavored to help throughout the day and, of course, also participated in the final evaluation, after which presented a surprisingly simple solution that the company currently uses.

Both days of engineering were interesting not only for students themselves, but also for passers students. They could seize additional program or chat with company representatives.